Pictures from around the docks in Liverpool, the fleet at anchor on the Mersey River and the Parade of Sail
against a backdrop of the Royal Liver Building. 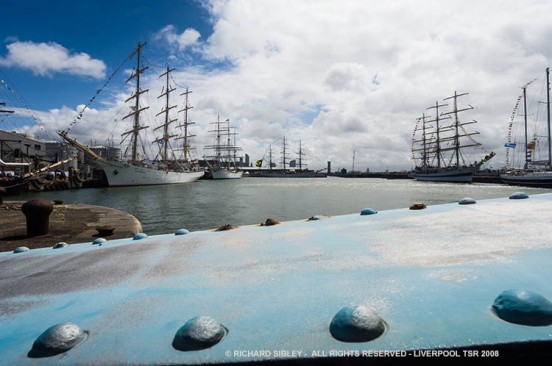 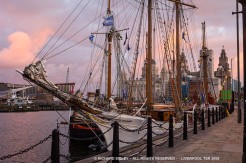 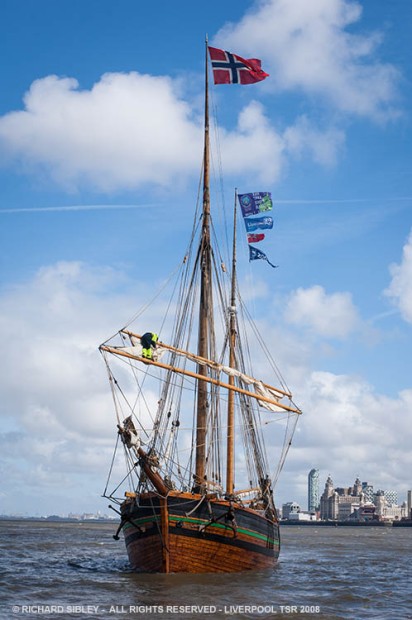 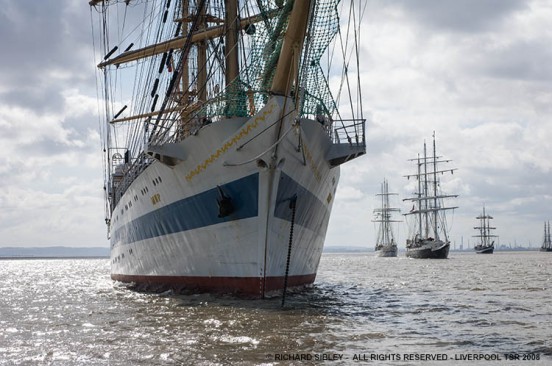 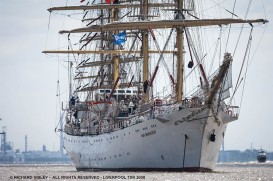 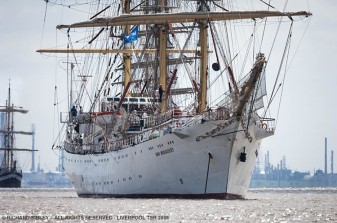 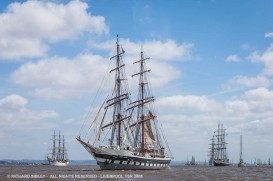 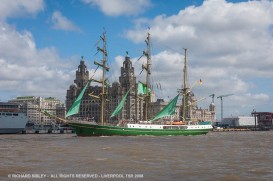 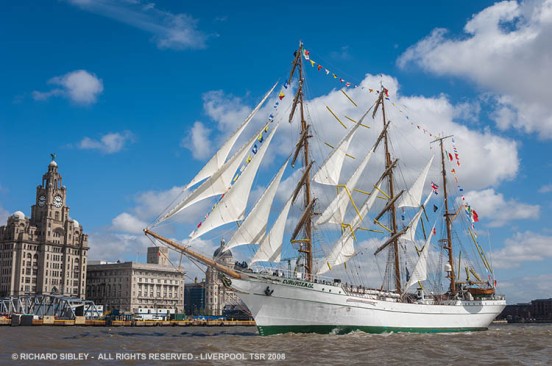 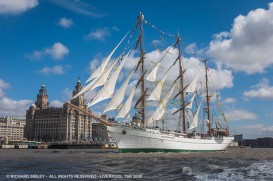 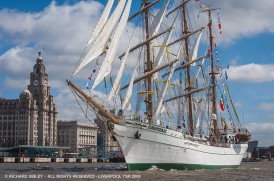 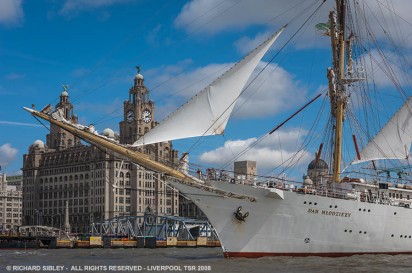 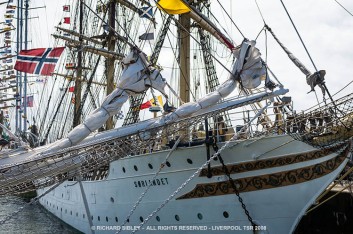 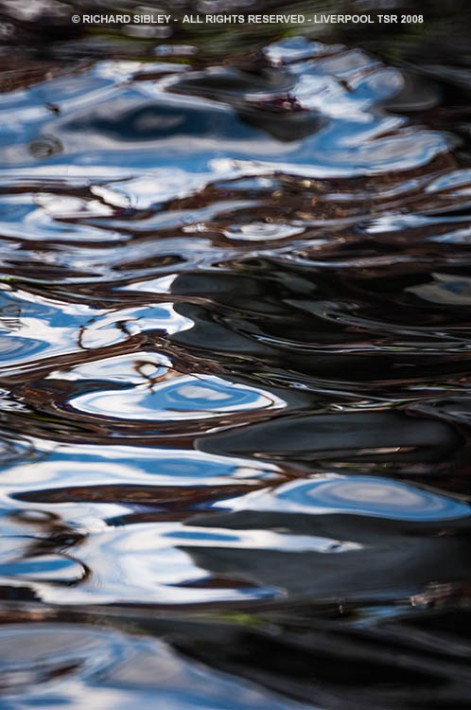 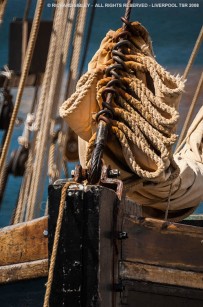 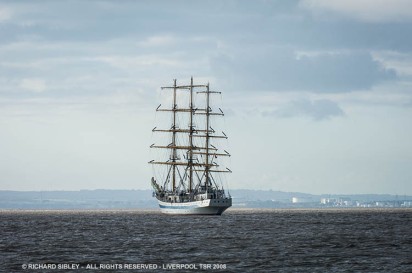 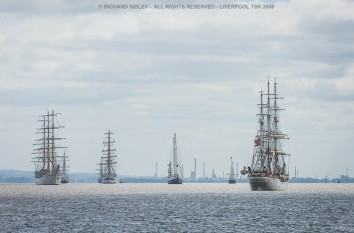 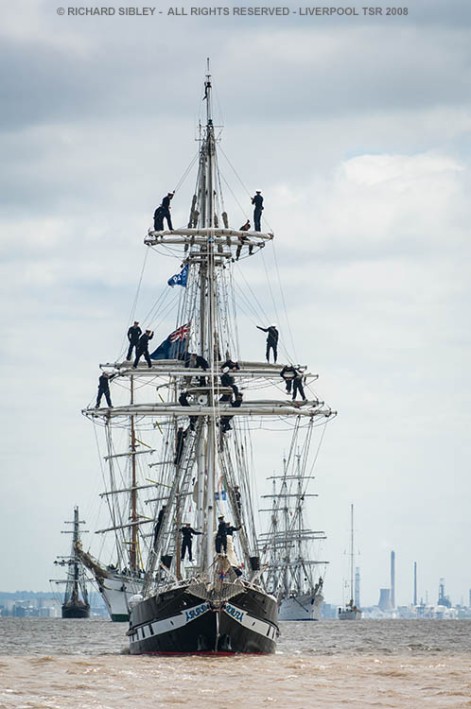 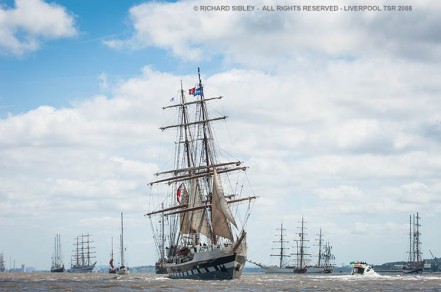 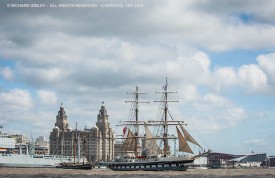 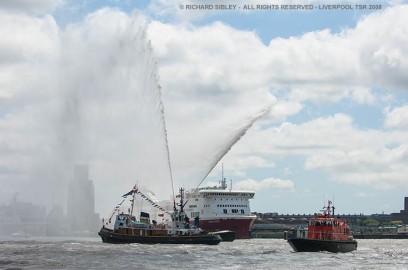 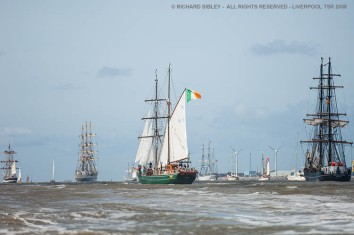